Pearl Jam announces the release of Immagine In Cornice "Picture in a Frame", a live concert film chronicling the band's performances and behind-the-scenes footage from the five Italian concerts that took place as part of the band's 2006 European tour. The cities include Bologna, Verona, Milan, Torino and Pistoia, Italy.

A limited edition commemorative T-shirt will be available for a special price when purchased with Immagine In Cornice here during a special pre-sale beginning August 22.

Immagine In Cornice was directed by renowned photographer, filmmaker and long-time friend of the band, Danny Clinch. The film was shot in a variety of formats from Super-8 to Hi Definition.

"Picture in a Frame is a film I've really wanted to make," says Clinch. "The band invited me to Italy and gave me the access I needed to show a side seldom seen by their fans. It has become a collaboration as well. The band even offered me some music that has never been heard and Mike went into the studio to create some more music for the soundscapes. This is a look at Pearl Jam that no one has seen yet. A trip through northern Italy with the band, through the document and through abstraction." 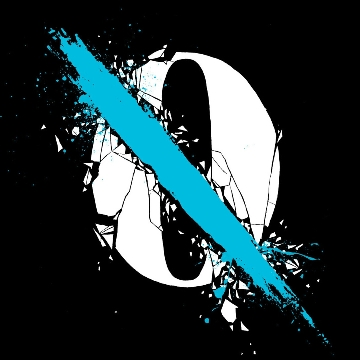 
Will ship after September 18th. International customers can expect up to 4 week delivery delay.

appaio in Immagine in cornice!!! 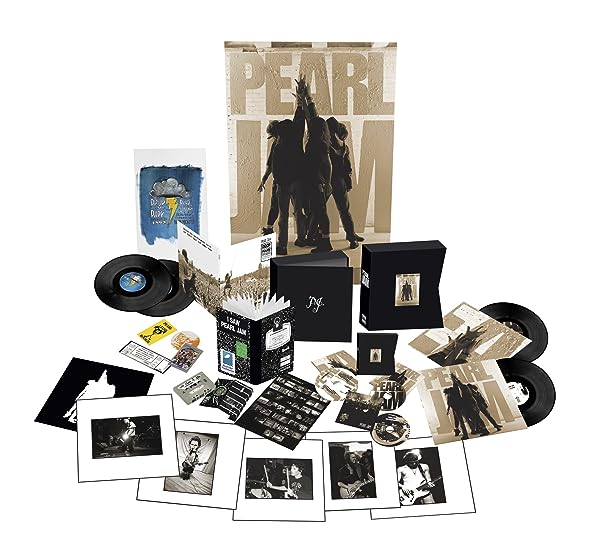